Tsukasa Goto was born in Tokyo 1981.
He studied at the Salesian Politecnico of Tokyo and subsequently graduated from the University of Art and Design in Nagoya. In 2004 he moved to Milan.
In 2006-2007 he collaborated with artist Luca Pancrazzi and in 2007 with designer Donata Paruccini.
Since 2007 he has been working with David Chipperfield Architects in Milan.
Since 2011 he began to develop personal projects.
In 2013 he presented the new ""Facendo / doing" concept during the Mobile Show.
In 2014 he presented new products at the Salone Satellite at Fiera di Milano Rho.
He collaborates with international companies and clients, including, Elements Optimal Denmark, Carrara Design Factory, Hands on design.

He supports his design activity through constant research and experimentation of materiality, textures and chromaticity in natural materials, in everyday objects.
An active and concrete approach that leads him to touch, feel, work and transform materials with his craftsmanship.
A child's curiosity that pushes him to search, touching with his hand, the intrinsic possibilities of the materials.
A research and development that he calls "facendo" that leads to the creation of unique and sculptural pieces, references for the development of industrialized projects. 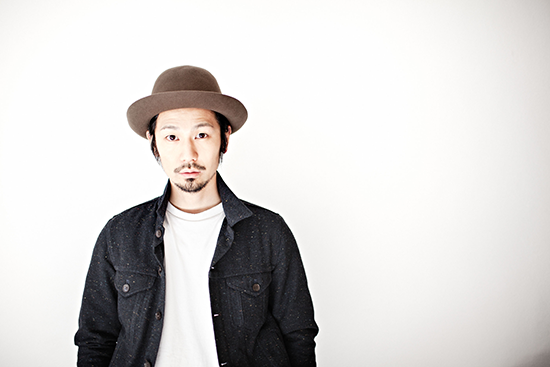